Many people in the U.S. are spreading a myth that Muslim refugees should be feared and rejected. Don’t buy into the fear-mongering. Here are the facts.

We are in the midst of the largest refugee crisis since World War II, with more than 21.3 million refugees worldwide; 51% of all refugees are children, and currently 86% of all refugees are hosted by developing countries.  Hundreds of thousands of refugees are fleeing violence and persecution, yet public figures often scapegoat refugees and asylum seekers – particularly Muslim refugees – by responding with hate and fear instead of facts and human rights.

Instead of welcoming refugees, 30 governors have publicly spoken out against refugee resettlement; 18 states have pushed legislation or executive orders to officially bar refugees; and 31 bills have been introduced in this Congress that seek to restrict the rights and/or resettlement of refugees in general or Muslim refugees in particular. 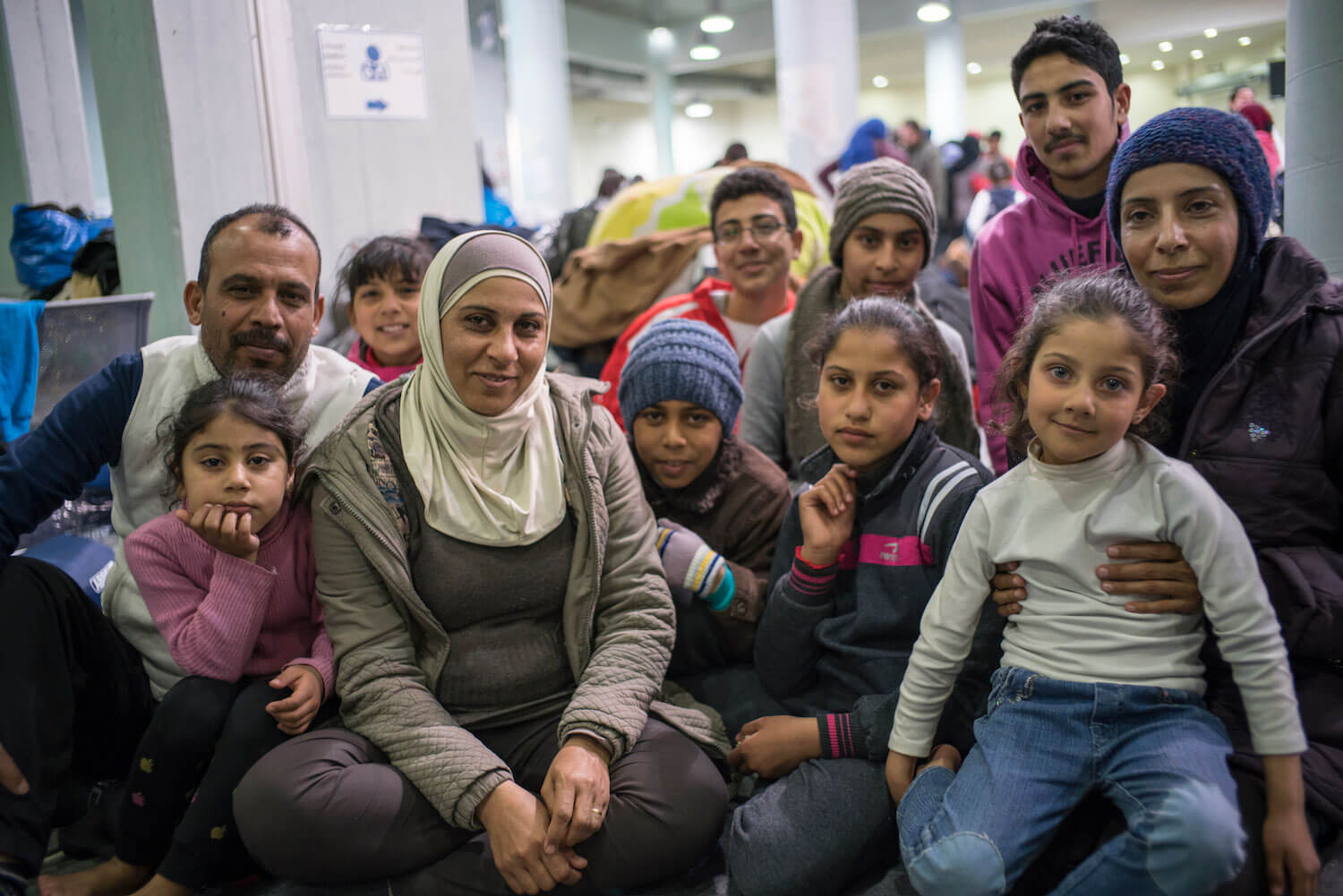 Here are key facts for you to know when encountering someone advocating for refugee restrictions or espousing anti-refugee rhetoric: