Think back to the last time something happened that made people afraid. Maybe it was the acts of terrorism in Paris or the mass shooting in San Bernardino. When these things happened, many public figures immediately proposed reacting in ways that threaten human rights from re-starting waterboarding and other forms of torture to carpet-bombing or indiscriminately targeting civilians in the Middle East. Here’s a reality check: these are proposals to commit war crimes and other violations of international law.

We grieve for the victims and survivors of heinous attacks, and seek justice for these crimes. But our grief must not be distorted. Dehumanizing Muslims and people all over the world—claiming that American lives are worth more, that only some people deserve dignity and rights is unacceptable. 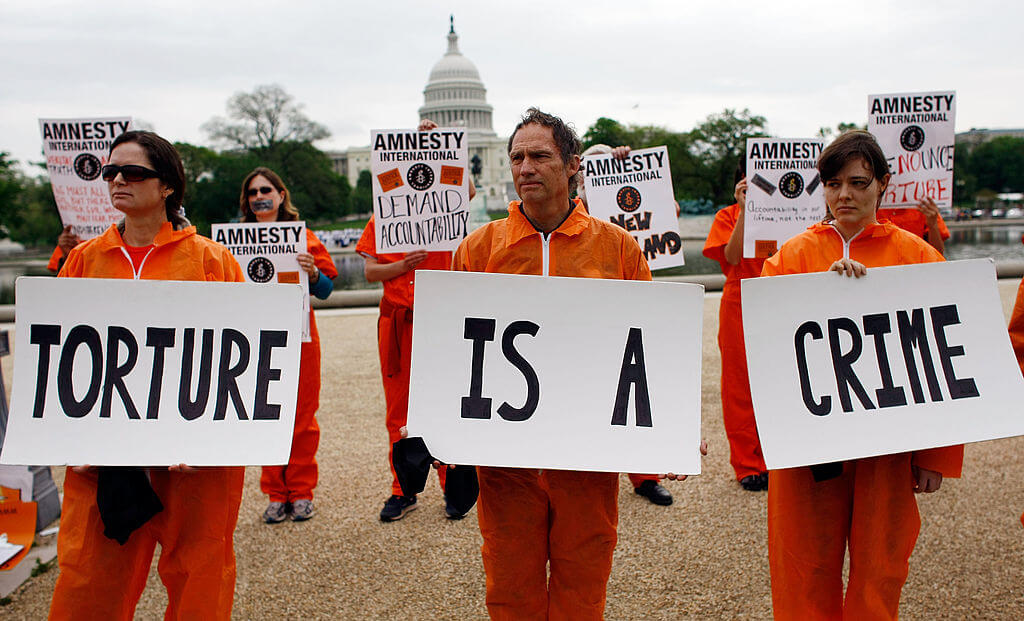 Here are key facts and arguments for you to know when encountering someone advocating for war crimes and other violations of international law.

For more information about countering fear-mongering and calls for war crimes, contact us at [email protected].